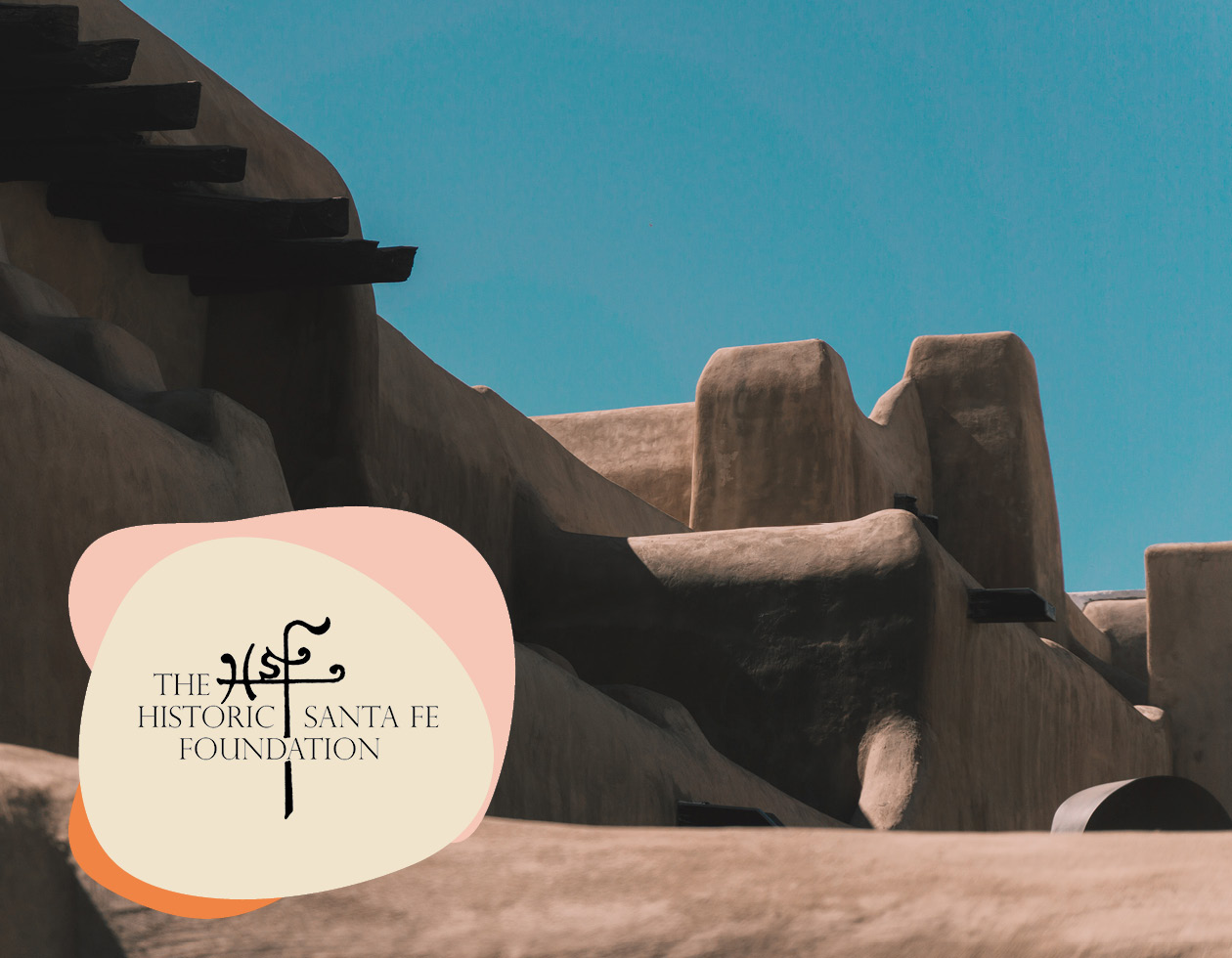 The Historic Santa Fe Foundation is currently accepting applications for the 2020 Faith and
John Gaw Meem Preservation Trades Internship. The 10-week program begins June 8, 2020 in
Santa Fe, New Mexico. It permits a qualified student working in architecture, planning, design,
or a similar field to gain hands-on experience in the theory and practice of preservation by
working with foundation board members and staff.

The program began in 2005. Past interns have been students or alumni of institutions including
the University of New Mexico, Belmont College, Columbia University and USC. The program
was formed in response to the need for preservationists trained in the traditional crafts,
especially those skills so essential for the appropriate conservation of the Southwest’s unique
earthen architecture. The program provides an opportunity for emerging professionals to gain
hands-on experience with preserving and restoring historic earthen architecture.

The program is intended for emerging preservation professionals who wish to gain experience
in preservation trades, particularly relating to earthen structures. Ideal candidates have some
introductory skills in carpentry, masonry and related trades; and own their own basic hand
tools, but these are not required. Priority is given to applicants who are currently admitted to,
enrolled in or recently graduated from a college or graduate level preservation program. Intern
must be available for ten weeks starting on or about June 8, 2020

Intern will be compensated for 40 hour weeks at the rate of $12 per hour plus housing. Intern
is responsible for food, transportation to and from Santa Fe, and within Santa Fe while in the
program, with mileage compensation for travel to and from work sites.

For more information on the intern program, and to download an application form, visit:
https://www.historicsantafe.org/internship/

For more information on the work and mission of the Historic Santa Fe Foundation visit
www.historicsantafe.org. 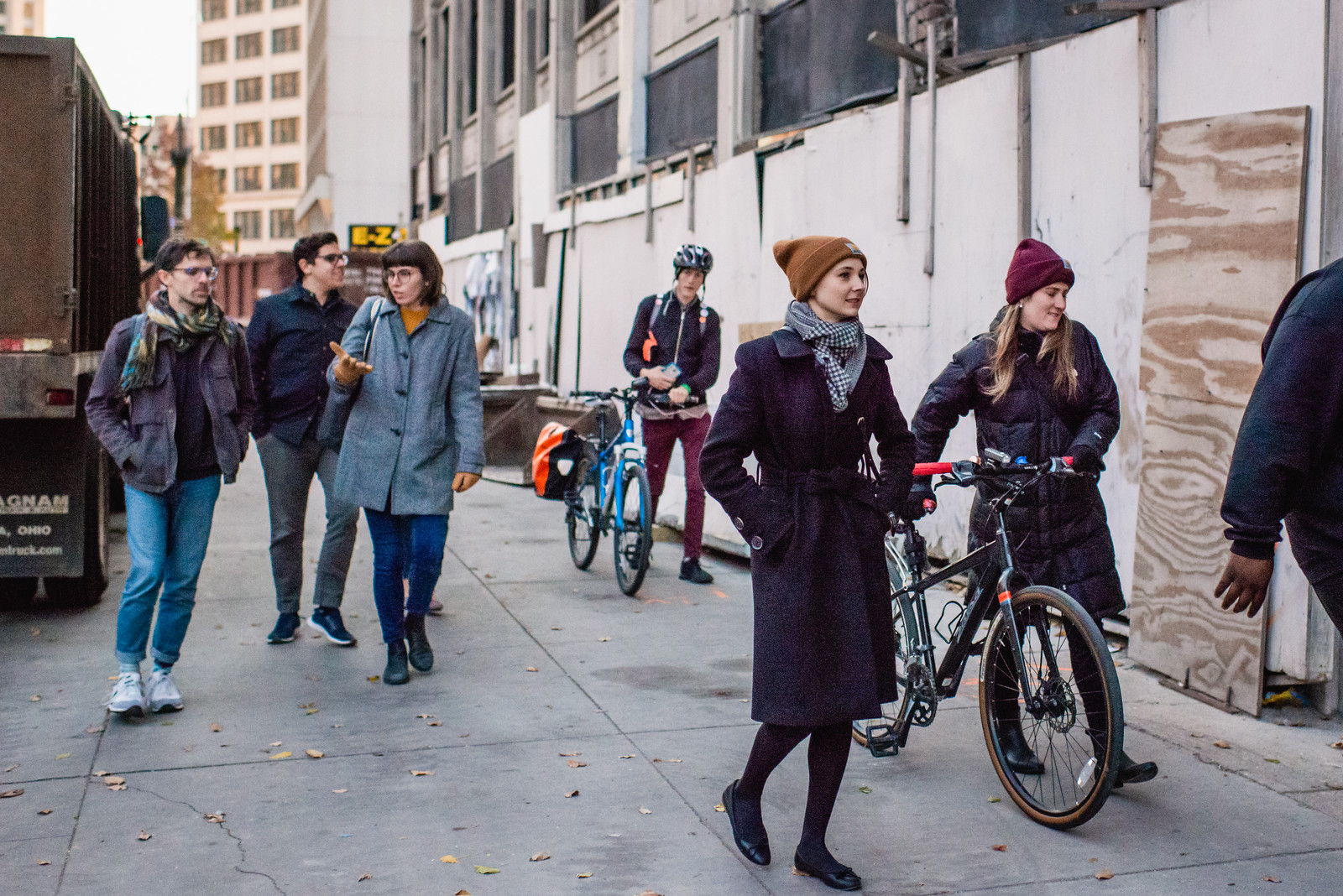 Often, the connections you've made are what lead to getting work as a city builder. None of us do this work alone - and to make a living doing it means building relationships that may translate to collaboration opportunities. For some, networking can be painful. Understanding how you can find ways to network that mesh with your personality and schedule are key to securing a future that comes with the ability to make your rent!

Use the Environment You're Already In

Are you a student? Make a concerted effort to build real relationships with your peers and instructors. Especially for those who already hold a position within a firm or agency that aligns with your interest, use your time in your program to sit down with them and ask: How did you find your way to your current role? If I wanted to work in a similar position, what steps would you recommend I take to get there? Instructors and professors in particular are often willing to sit down and offer guidance. They have office hours for a reason! Take advantage of that time to score some real, practical insights. Asking a principal or supervisor at your firm or agency to grab a cup of coffee can work as well for those who aren't currently enrolled in a degree program.

Have a free evening coming up? Make the decision to dedicate that evening to growing your network! Often, local professional associations and other groups that may be of interest to you are hosting a happy hour, learning event, or other gathering. While it's great to meet people who have had your same experience, try to step outside your comfort zone by attending an event for peers in a related (yet different) profession. For example, attend a gathering for architects and designers if you're an urban planner or street artist. Often, it's peer professionals who make the decision to hire someone with your skillset or expertise. Mingling with them can be a great opportunity to introduce yourself to local practitioners, hear about the work they do, and brainstorm ways you can fit your services into their rotation. Make sure to subscribe to newsletters of relevant local associations and chapters, as well as keep tabs on sources like Facebook Events for opportunities like these! 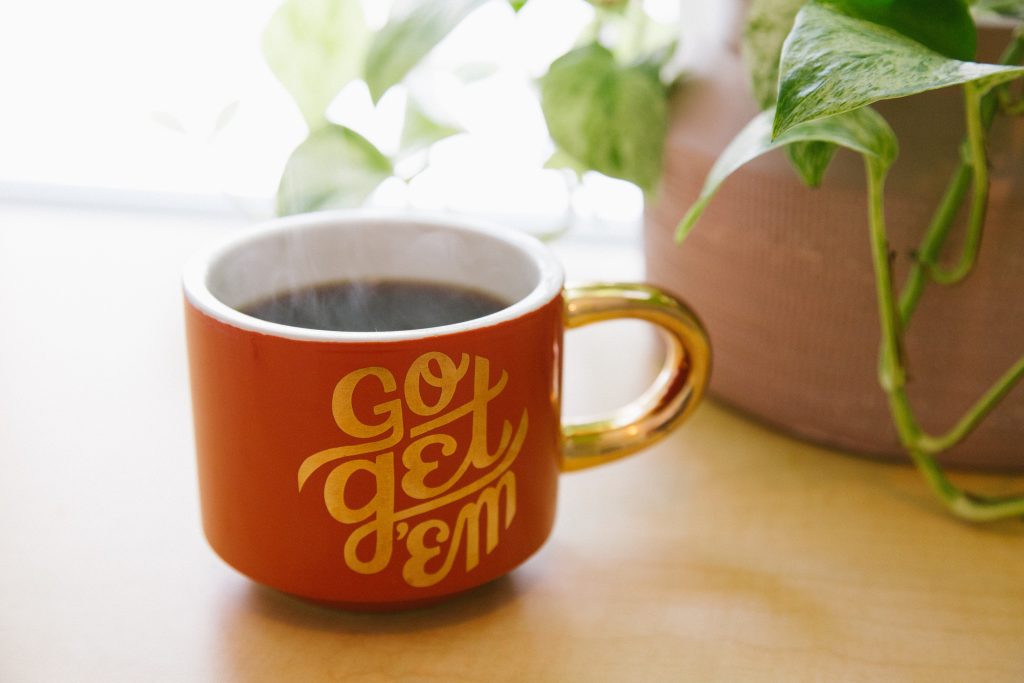 No one likes to send a cold email or message on a social platform. In this approach, you reach out to someone you don't know or maybe have met casually in the past. Especially when sending one to a person whose work you admire, doing so can feel intimidating and like a lost cause. However, it's worth doing if you're interested in connecting with someone who you don't have a colleague in common with.

It is true that a cold email is less likely to receive a response, but when there's something in it for the recipient the odds of it working in your favor skyrocket! Never be afraid to cold email a professional you appreciate to congratulate them on a project well-done, great press coverage, or to ask for a brief phone call to get their input on your path as you choose a degree program or model your new consulting business. Everyone appreciates receiving emails of this nature, and if they have the time they'll be likely to respond - even if it's just to say thank you for the kind words. 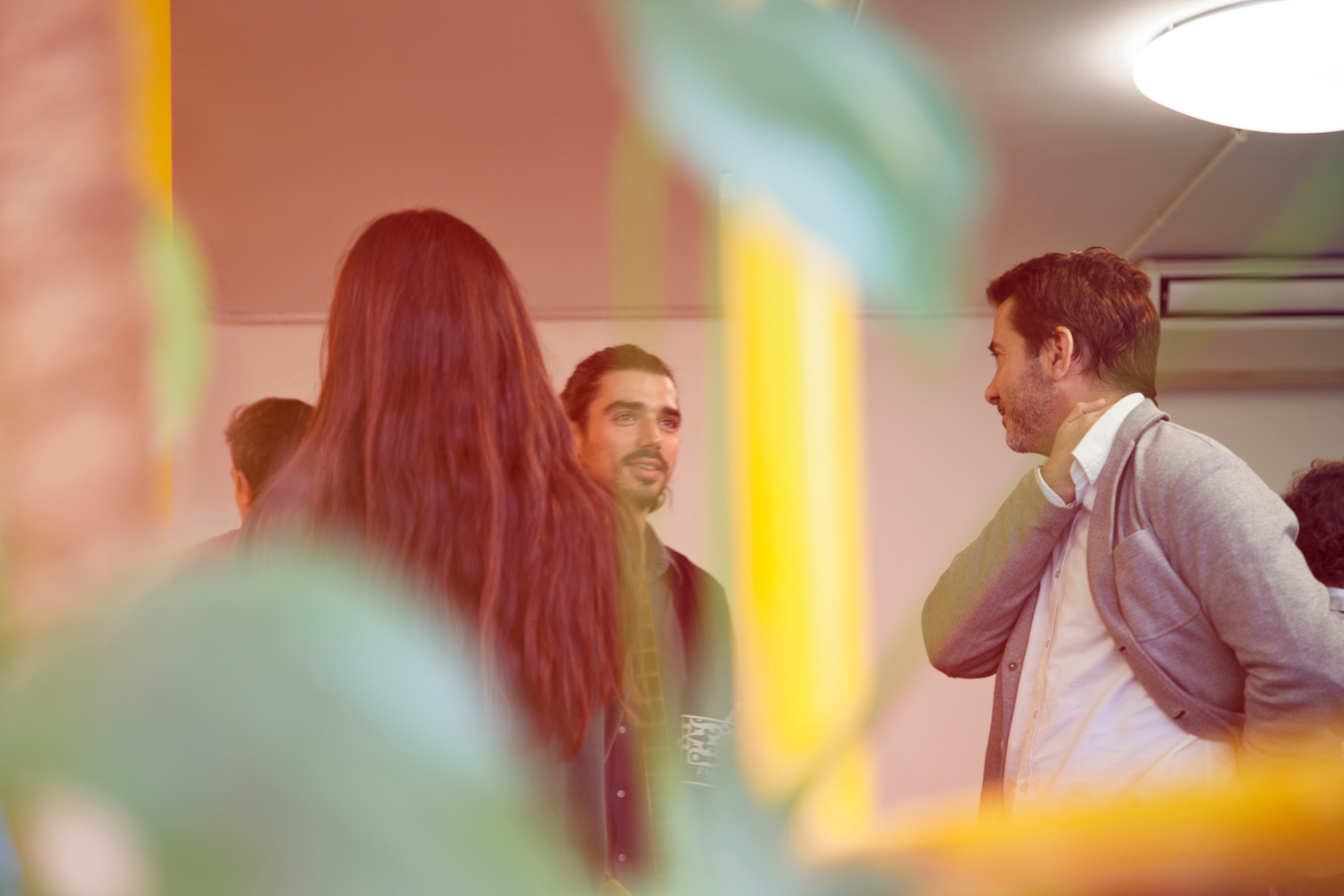 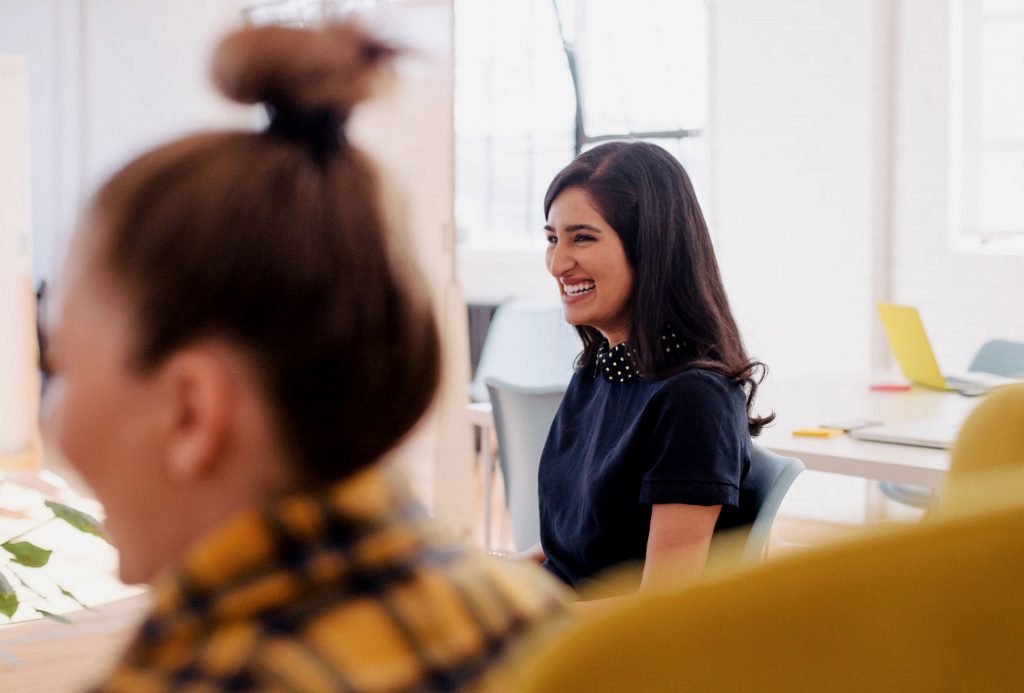 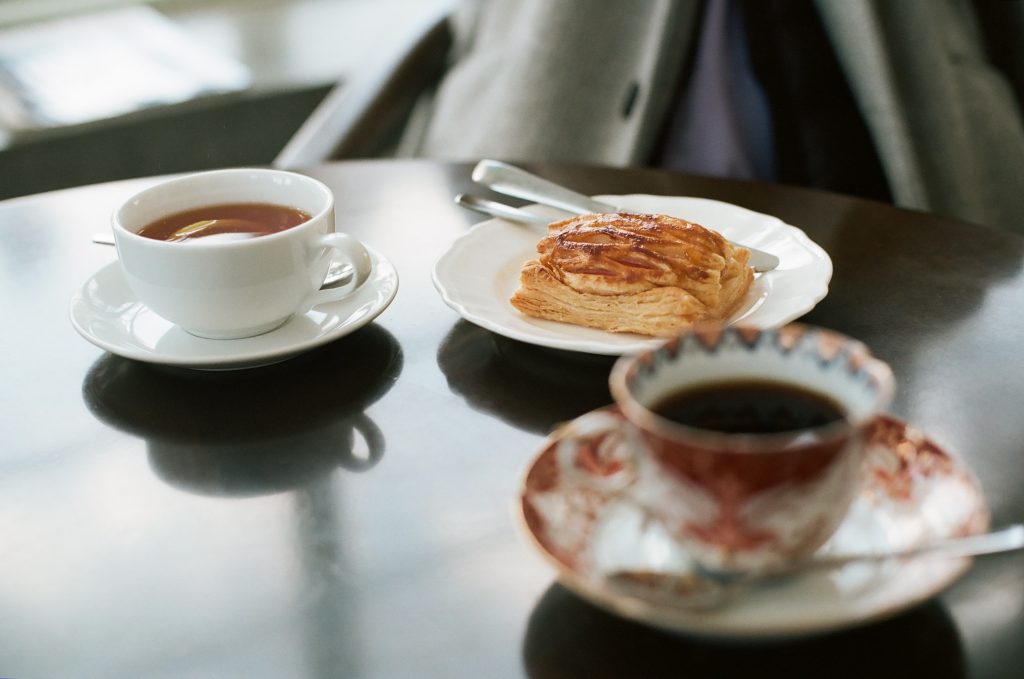 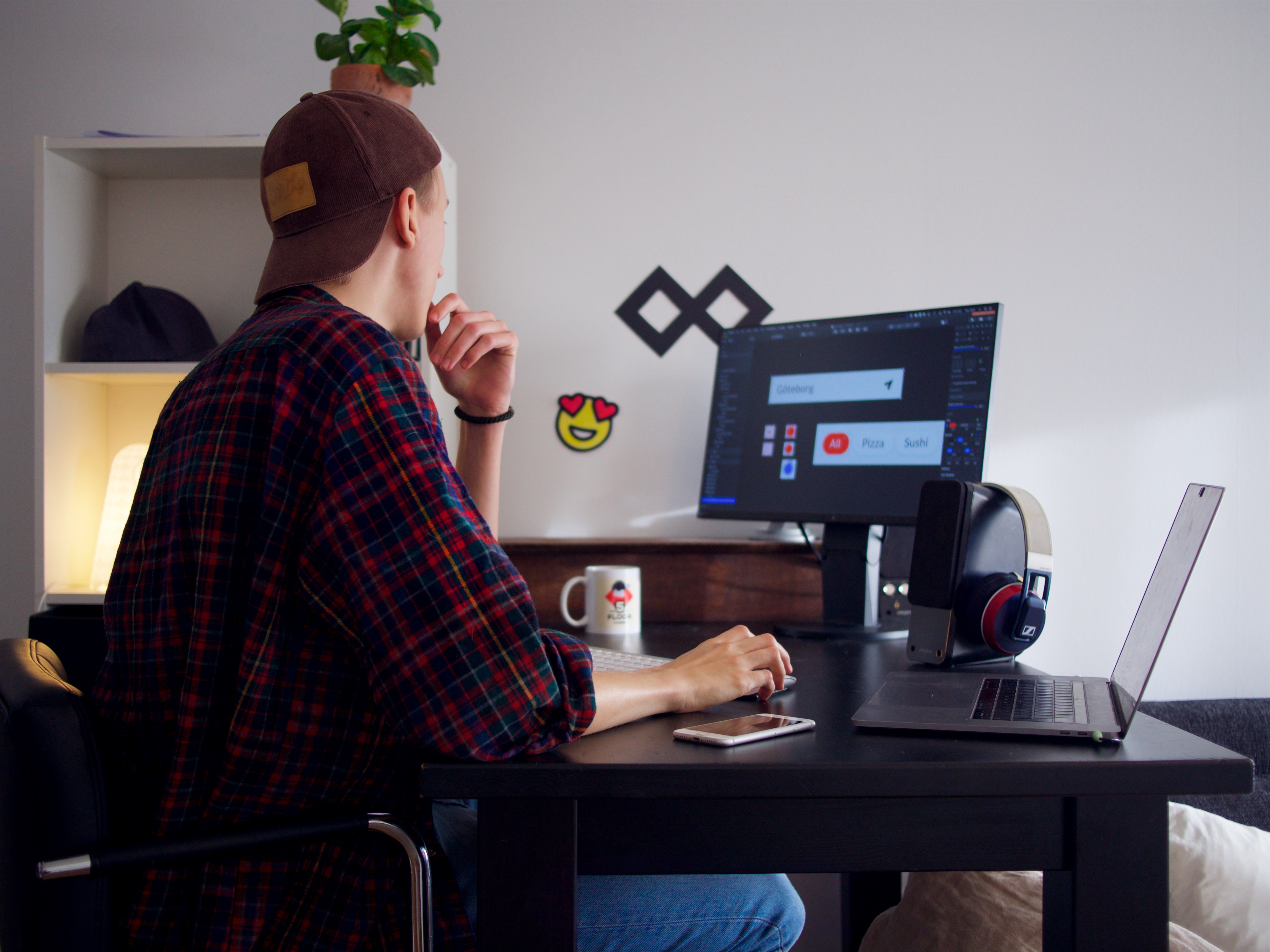 An entrepreneur’s guide to freelancing contracts and invoicing

Even if you’re not self-employed or freelancing today, there’s a good chance you’ve thought about it. For the past few years I've been living that self-employed life - I'm just one of the Millennials that makes up over 40% of our nation's self-employed workforce. In the years I’ve been doing this kind of work, I’ve learned a lot (like, a lot a lot) and I’m here to share the wisdom!

Contracts and invoicing can be so boring, but they are so important. You really can’t understate the importance of having a solid agreement in place with a client and a rigid financial management routine.

When you’re freelancing or running your own business, you are responsible for your own income. If you don’t develop a client base and routinely receive payments from those clients, you could be risking serious financial turmoil! Avoid common pitfalls and develop smart processes that work for you with these tips:

Are you freelancing and/or starting a consulting business? We’d love to hear your tips! Log in to Ticco and participate in our Discussion on this topic here to share your unique insights and see what others are saying.

Katie Rispoli Keaotamai is our CEO here at Ticco. When she's not with us, she's hard at work as a consulting project manager. In her consulting work, Katie works with real estate developers, local governments, companies, and private property owners to plan and oversee building relocations. Since 2014, Katie has relocated multiple historic buildings, including the world's first Taco Bell.