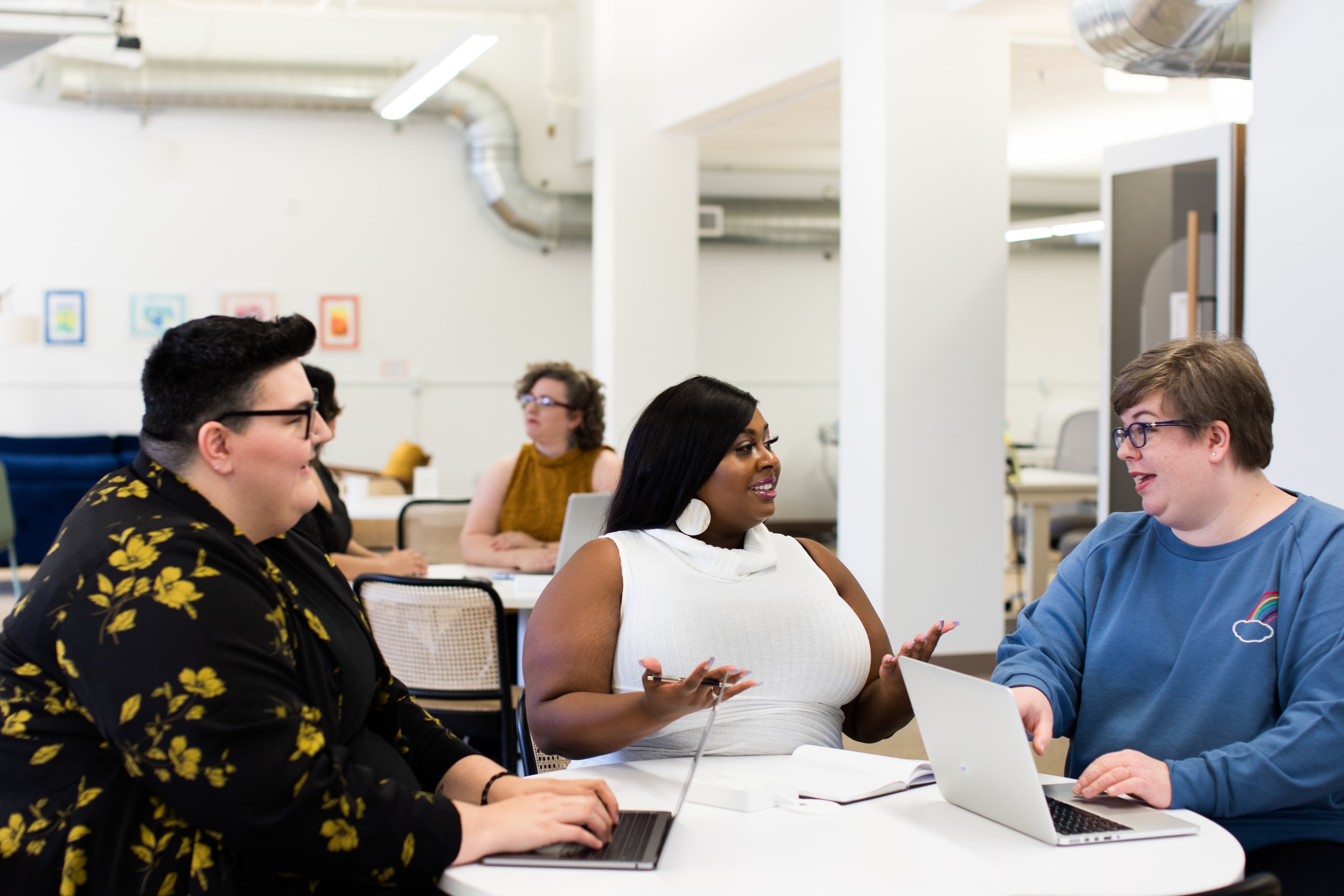 All About Networking: Part II

To help you find a path forward, we’re taking a deep dive into Networking in a 3-part series. In Part 1, we laid out a framework to understand how we developed the culture around professional networking we have today. In this post, we'll take a look at the different approaches to networking and how to leverage them to your benefit. Let's dive in!

To start, what types of networking can we choose from in today's work culture?

When it comes to networking, we can primarily choose from two types: Traditional in-person and online.

How are these approaches to networking different than what we've done in the past?

Why network at all?

It's oh, so tempting to just say 'screw it' and ditch networking altogether! The practice favors the extroverted, promotes the idea of cliques and societies that can be exclusionary, and rewards those who already have resources at their disposal. However, in walking away from networking on principal, you may be hurting yourself more than you realize. When you say 'no' to networking, you're saying no to opportunities you're unaware of. The essential concept of the practice is to surround yourself with a network of individuals who are aware of the value you bring to the table, and can call upon you when your services could be useful. If you don't build that network, you may decrease your odds of landing freelance work, getting a job, or your company being hired to work on a project.

If you are going to network, take steps to get the greatest return on the time you invest! In our final post in this series, we'll be diving deep into how you can build a meaningful network that actually pays off in the long run. Keep an eye out for Part 3 coming soon!